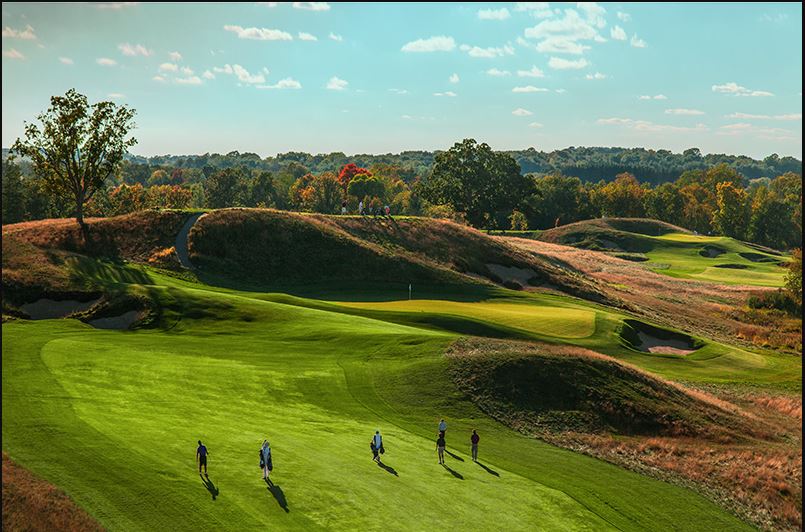 Long before golf was played at Erin Hills, the 652 acres of pristine land was host to icy fingers and streams from the last glacier to cover south central Wisconsin. Rivers carved graceful features into the landscape, turning the Kettle Moraine into the diverse region that it is today. Architects adopted a minimalist approach in designing Erin Hills, as nature had sculpted the land so well that the golf holes seemed to emerge from the property.

Trip does not include transportation to and in Wisconsin, hotels, and breakfast.